Soviet Nudear Missle Base near Plateliai 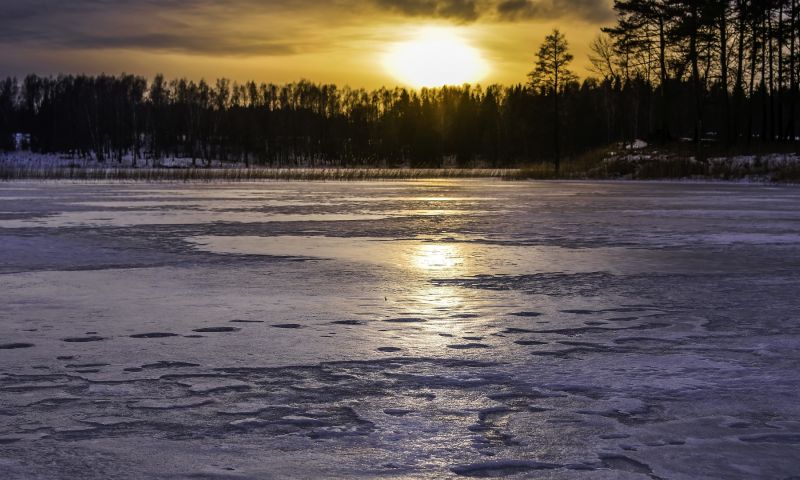 The tour involves walking and a comfortable bus ride.

Plateliai, a town located on the western shore of Plateliai Lake in the Samogitian National Park, is deservedly known as one of the most beautiful towns in the region. What’s more, the place can be proud of its rich history. The interesting and charming Plateliai has quite a number of tourist attractions, including a nice central town square, a neat wooden Church of St. Peter and St. Paul, and the Plateliai Manor Homestead with a well-groomed park.

You will visit Plateliai Lake, which is one of the major and most popular tourist attractions in the Samogitian National Park. Curious about how such a huge water body came into existence? Its origin is surrounded by a legend that the guide will reveal during the tour. It is the largest and deepest lake in Samogitia and a home to seven magnificent islands each of which have legends of their own, namely, the Pilies, Briedsalė, Veršių, Pliksalė, Ubagsalė, Gaidsalė, and Šončelio islands. Another two natural heritage sites are worth your attention there: the Auksalė and Kreiviškės peninsulas. The latter is reliably covered by dense forest, hiding an impressive ancient woods of mature oak trees.

Another point of interest in the Samogitian National Park is the Plateliai observation tower, which offers a breathtaking view of Plateliai Lake, its islands, dense forests, stretching far and wide, and the houses of the surrounding settlements, looking like scattered building blocks for children.

Getting to know Plateliai is just a part of experience ensured by this tour. Your ‘target’ is the Cold War Museum located near Plateliai, which opened its doors relatively recently and offers its visitors a particularly interesting and unique exposition. The museum is housed in a former Soviet Union underground ballistic missile launch facility. Between 1963 and 1978, as many as four medium-range ballistic missiles with powerful thermonuclear warheads were deployed there. Those missiles were then targeted at certain Western European countries. The exhibits of the Cold War Museum will show and reveal in detail many interesting facts about one of the most dangerous and longest wars in the history of humanity, its impact on Europe, and the dangers posed by nuclear weapons. The exhibits of the museum – unique visual and graphic material – will ‘tell’ the story of the peculiarities of the organization and operation of this top secret nuclear weapon facility. The museum is an ideal place to enhance your knowledge of history.

After visiting one of the most beautiful towns of Samogitia, exploring the sights of the amazing Samogitian National Park and having a truly exciting and purposeful time at the Cold War Museum, you will return to Klaipėda. There, you will have a brief stop in the Theatre Square, the centre of which is decorated by a beautiful and graceful sculpture of the Ann from Tharau. If you start feeling hungry, the guide will show you the places to eat in the Klaipėda Old Town. You will have an opportunity to taste traditional Lithuanian dishes. 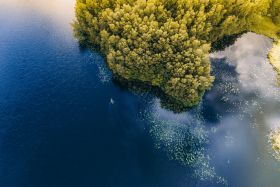 Juodkrantė tours
From 140.00 € for an adult
Tour of the Curonian Spit - a UNESCO World Heritage Site 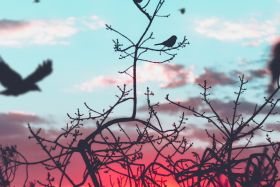 Vente tours
From 135.00 € for an adult
The Bird Watchers' Paradise of Vente Horn 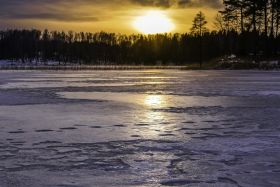 Plateliai tours
From 125.00 € for an adult
Soviet Nudear Missle Base near Plateliai